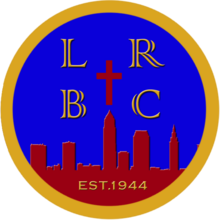 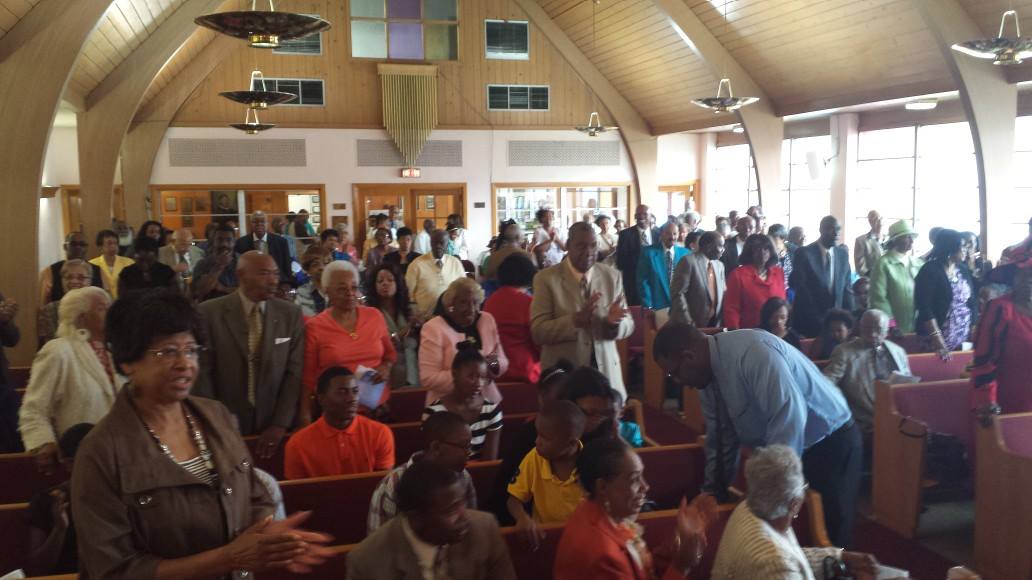 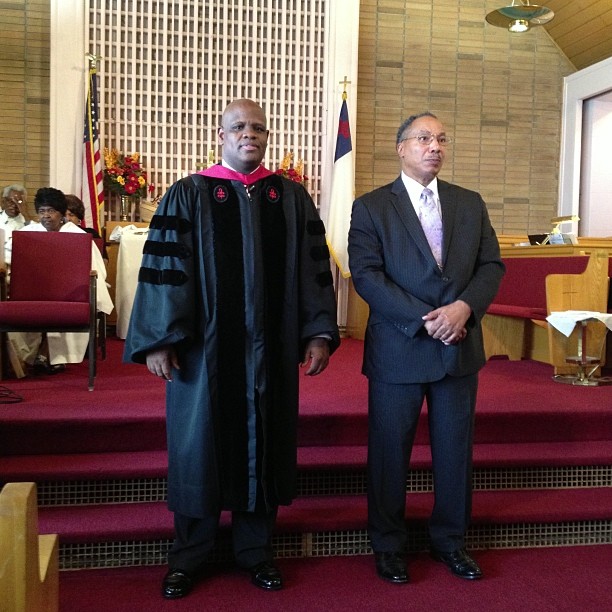 Rev. William E. Sanders was back at the Lee Road Baptist Church on Sunday, October 6, 2013 to accept the title of Pastor Emeritus.  As his first act of business as pastor of Lee Road Baptist Church, Pastor Quincy requested that the board consider his recommendation to elect Rev. Sanders as the first Pastor Emeritus of the LRBC.  In a unanimous vote of the Church Board on Tuesday, September 10, 2013, Rev. Sanders was elected to the new position.  The title of Pastor Emeritus acknowledges his retirement after thirty-six years with honor.   Although it comes with no official responsibilities, it does reflect the love and admiration of the LRBC family for the former pastor.  Flanked by his son and hundreds of well-wishers, Rev. Sanders listened as Pastor Quincy preached from 1 Corinthians 15:50-58 using the topic "Your work is not in vain!"

This was also a historic day for LRBC because Rev. Sanders became the first-ever Pastor Emeritus of the LRBC.  As he thanked the congregation for their love and honor, he reminded them that they are missed, but he will continue to keep LRBC in his prayers.   The congregation also promised to do the same.  The service was also enhanced by a line of children and adults who received the "Right-Hand-Of-Fellowship" as well.  A reception in honor of Pastor Emeritus Sanders and all of the new members was held in the Donald Wright Fellowship Hall after the service.